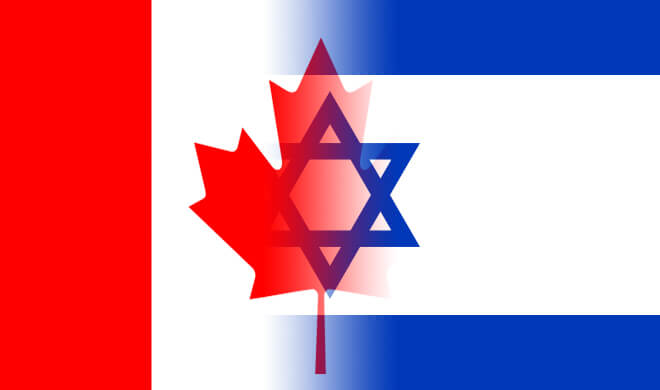 In this opinion, presented by University Affair it presents by a bias individual, Sachs Jeffrey, on freedom of speech policies that will conflict with the IHRA (International Holocaust Remembrance Alliance) new definition of what constitutes Antisemitism. Despite the article being a bias opinion it as an interesting conversation on what is free speech for some cultures and racism for others. As it is said in the article, people due regroup critics of Israel conflict with Palestine with those who just hate Jewish people, this does bring up cultural relativism. In Canada having opinions if not explicitly meant to be racism or otherwise is tolerated if it doesn’t instigate violence or more hate, but for many Israel people the criticism of their country action does sound like a direct attack on them for being Jewish. In this case both cultures are right in many ways but wrong to say one is more right than the other being a relevant case of cultural relativism being an ideal way of perceiving of how we should possibly deal with the issue of racism towards the Jewish community in a local level instead of infringing on a cultures practice or belief on what should be said or not.