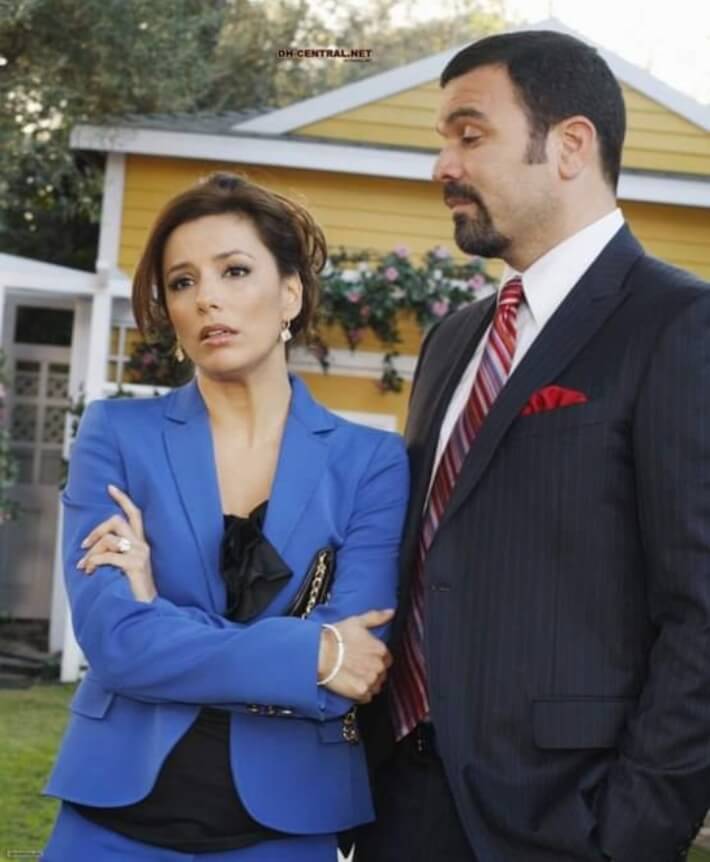 In this publication I am citing a video from the famous TV series 'Desperate Housewives'. In this video Carlos Solis and Gabrielle solis can be seen fighting with each other after a divorce settlement.(Misplaced Dreams, 2008) This video is an perfect example of a unhealthy conflict. Gabrielle who is not happy with the divorce settlement adopts physical violence and at war approach instead of seeking a peaceful conflict resolution. Since Carloswas givenall the equipment inside the house in the divorce settlement. She starts breaking them one by one. ' Don't Retaliate' is an important principle of fighting fair. Unfortunately Carlos is unable to understand that. When his wife starts breaking his stuff he decides to retaliate by trying to damage the house which was awarded to his wife in the divorce settlement. Both parties don't gain anything productive from the conflict rather they end up destroying each other's stuff.