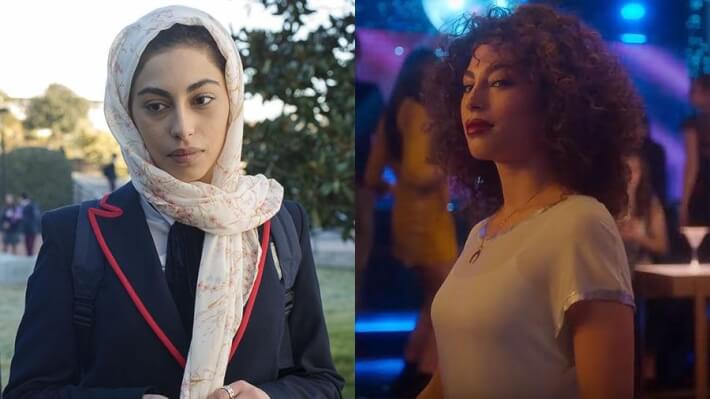 In the book Arabs and Muslims in the media by Evelyn Alsultany’s book she analyzes how Muslims and Arabs are represented in the media after 9/11. Muslims suffered being sympathized and had social and legal changes occur to them right after 9/11. Because the incident happened in the United States, the images that people built and associated with Muslims are according to the U.S’s policies and actions. After 9/11 there was so much discrimination towards Muslims and Arabs suffered a lot. Because of the belief that Muslims were behind 9/11 people started judging Muslims and thinking they are terrorists. Therefore, so many movies and TV shows were made based on that belief.

For example, the Netflix series “Elite” shows a Muslim women in the first season of the show wearing a headscarf and getting bullied for it. The principal and staff of the high school also told her to remove her hijab or she would not attend the high school leaving her stuck with choosing her belief or her education. People would call her “Taliban” and criticized the fact that she was Arab by screaming “Palestine”. They also targeted the fact that she was poor compared to everyone else in school. After being tired of the bullying, she makes the decision to take off her hijab and they show an image of her as if she is more wanted and more involved after taking it off. She would wear the hijab when she was home to hide from her parents but would have it off in school. This shows that for them a Muslim women always seems as oppressed and forced to wear the hijab and if she doesn’t have it she is accepted and found more beautiful.

In conclusion, this highlights how like in Evelyn’s argument, muslims are reduced to a dichotomy of good loyal arabs that help the U.S and bad terrorists arabs that stand against the U.S’s beleifs. At the beggingin of the series she is seen as a bad arab for still wearing the hijab regardless of the comments and at the end of the series she is seen as a good Arab because she listened and tried to fit in with everybody else’s idea of beauty and how Arabs should be.