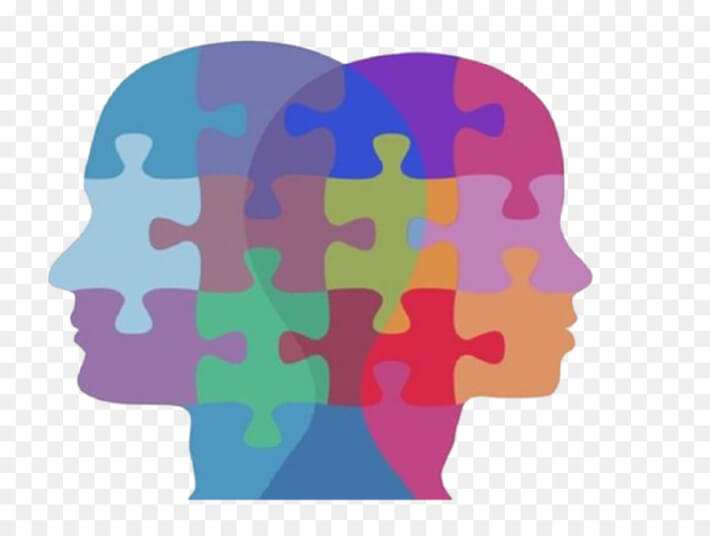 My name is Patrick Charles and I’m from Montreal, Canada originally from Haiti. I believe that integrity is one value that I apply on a daily basis. I personally feel like everybody on Earth should know the difference between what’s good or bad based on their moral values. It also depends on which type of culture environment people have been raised in. With that being said, someone’s perspective is probably different from another individual because they both grew up in a different culture. For example, Canadians and Americans both have different way of thinking. Social psychology is important in those kind of situations due to the existence of people around you. Social psychology have an impact on people based on the judgments and prejudices people make on others.

Great to meet you. Look forward to you sharing your unique perspective during class discussions!