A Sci-Fi Dystopia: Neuroenhancements and You 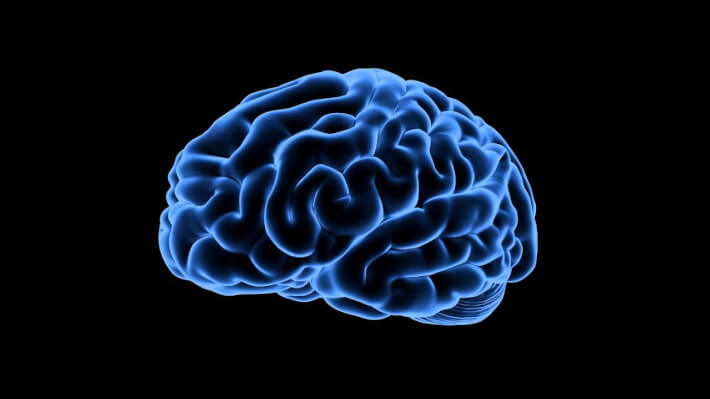 It is human nature to seek to advance our species, but in the last half century, people have been taking this principal to a whole new level. Neuroenhancement involves using nanotechnologies such as pharmaceuticals, human-computer interfaces and gene editing, to improve the brain function of people who have not been judged to be clinically impaired (Bard). The idea of neuroenhancement has generated a heated discussion among the scientific community regarding the ethics of artificially enhancing the most complex organ in the body. When considering the benefits and consequences of neuroenhancement, it is clear that the positive effects of these procedures do not justify the ethical issues they cause.

In contrast to this, the stronger argument would be to look at this issue through a utilitarian lens. Utilitarianism is founded on John Stuart Mill’s Greatest Happiness Principle which dictates that “the end would justify the means if the end were the greatest happiness for the greatest number,” (Merril 39). If neuroenhancement were to be widely implemented, it would create a major discrepancy in cognitive ability. Looking at non-essential procedures, such as cosmetic surgery, body enhancing medicine tends to favor the rich and reject the poor. If this were to stretch to neuroenhancement, the result would likely be a world in which wealthy people dominate in all brain related matters, while those who could not afford neuroenhancement would be left behind, without the ability to effectively better their lives (Khan). In a world in which the rich only make up a small percentage of the total population, neuroenhancement would not create the greatest happiness for the greatest number but would instead create greater happiness for a fraction of the population, while leaving the rest to suffer.

In conclusion, neuroenhancements should not become standard practice as they do not create a greater amount of happiness in the world, thus violating utilitarian ethics. The discrepancy in cognitive ability they would create would only serve to widen the gap between the rich and poor. As further advancements in neuroscience are made on a regular basis, it is becoming increasingly important that scientists and the general public find where helpful neuro-research ends and dangerous neuroenhancements begin.