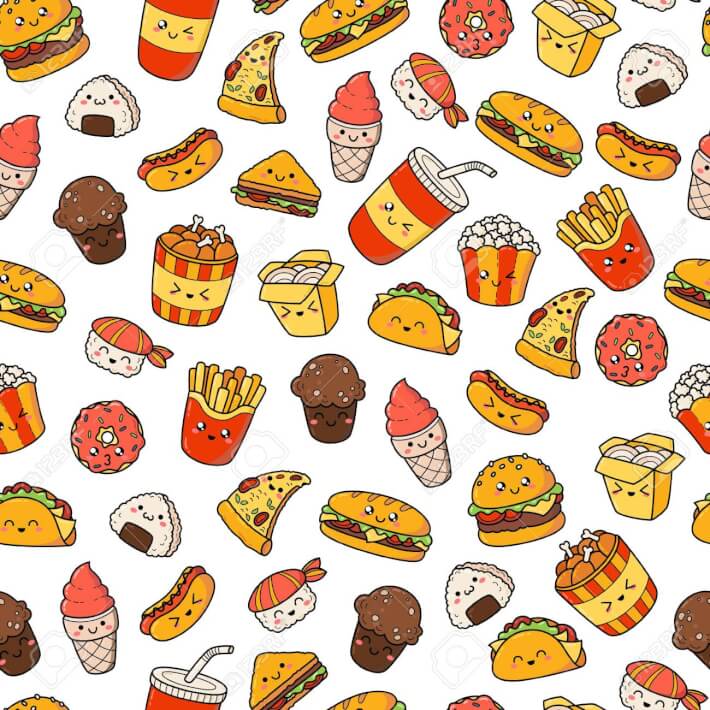 In America we have all kinds of fast food. The two main ones that are well known and that are in most states are McDonalds and Tim Hortons. McDonalds you can get breakfast, lunch, dinner and desert they also have kids meals which come with a toy. McDonalds is known for their Big Macs which they have two patties, cheese, and sauce. At McDonalds there is a dining room with a lot of tables there is also a drive through where you can order while in your car. McDonalds is also open year around even on holidays and they are open for twenty-four hours seven days a week. Tim Hortons is more of a breakfast place. Tim Hortons is known for their coffee, donuts, and bagels. Tim Hortons is very known in America and they are open from 5am until 10pm every day of the week even on holidays. Since Tim Hortons only has breakfast sometimes it is also combined with a Wendy’s which is more of a dinner and lunch fast-food.

In Costa Rica we have The Vigorón dish is a food on the traditional menu of the entire Pacific area. It consists of a salad of chopped cabbage, tomatoes, onion, salt, boiled cassava and pork rinds. Ceviche is a Peruvian dish but many countries have modified the recipe. In Costa Rica, the ceviche has the following ingredients: fish, chili, onion, coriander, lemon and others.

Chifrijo is another delicious meal in Costa Rica, it is composed of rice, beans, chicharrones, pico de gallo y tortilla chips, you will find this dish in every restaurant or “soda" in the country.

Empanadas are a very tico dish and well known throughout the country. Empanadas can be found everywhere, there are different varieties of empanadas, for example, cheese empanadas, meat empanadas, bean empanadas and empanadas arregladas. Usually their main ingredient is corn and their recipes can vary. Empanadas are sold in schools, high schools, restaurants, sodas and many other places. Empanadas are, without a doubt, an essential dish for locals and foreigners.

Thank you for all this information about food in Costa Rica. I am curious--are vegetarians rare in Costa Rica? I am from India where even an American restaurant chain such as McDonald's has separate kitchens for vegetarian and non-vegetarian items, and beef and pork are not served for religious reasons.