The impact of COVID-19 on Quebec's education plan 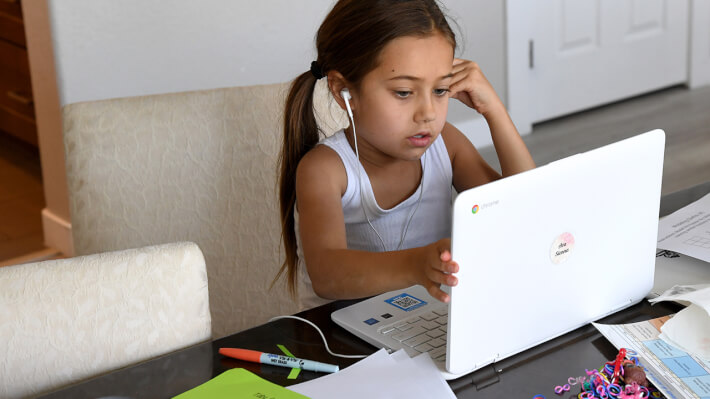 In the article “Education Unions Say Back-to-School Plan Will ‘Provoke’ a Third Wave in Quebec” written by Luca Caruso-Moro, two parties discuss the subject of the education plan within the pandemic. On one side, the opposing party to the idea of sending the students back to school argue that this situation could increase the COVID-19 cases in school and potentially be dangerous to the teachers and students’ parents. Furthermore, the opposing party brings the argument that some schools might not be ready to reopen in such short notice which would prohibit them from thinking of the right way to welcome back the students in their facilities. On the other side, Legault’s team is promoting the idea of sending students back to school since it is where the children belong, and it is better for their mental health. In this situation, both parties seem to disagree on which people’s health the government should prioritize within these difficult times. The dilemma brought in this situation is whether the government should prioritize the students’ mental health or the employee’s and community at risk. This begs the question: is implementing presential school instead of online school the moral thing to do?

To this Rawls will answer that COVID-19’s rules need to be chosen without any consideration of your personal situation. Thus, the members of the government could not make rules to benefit themselves; they should only build regulations around what would be fair for the population. In the case of the dilemma presented above, Rawls would beg the question: Is the fact that the government is prioritizing students’ mental health fair for the entire population? By following Rawls ideology of justice, Legault should have implemented regulations that are beneficial to most of the society, which is not the case here. Legault should not implement regulations that could be followed by a third wave and put most of the population at risk. Rawls would have agreed with the opposing party and would have waited until the cases within school facilities lowered before prioritizing the student’s mental health. He would not risk the health of the employees and community at risk while prioritizing the health of a minority; he would have made the rules as fair for the population as possible. Furthermore, Rawls could have also considered the fact the generations before had the opportunity to have a presential and supportive education. He might say that not giving the same learning opportunity to these students would not follow the concept of justice. Therefore, why would the government not give this same chance to theses students? On the other hand, within the pandemic, these rules might not apply since the majority’s health should be prioritized. 448 words