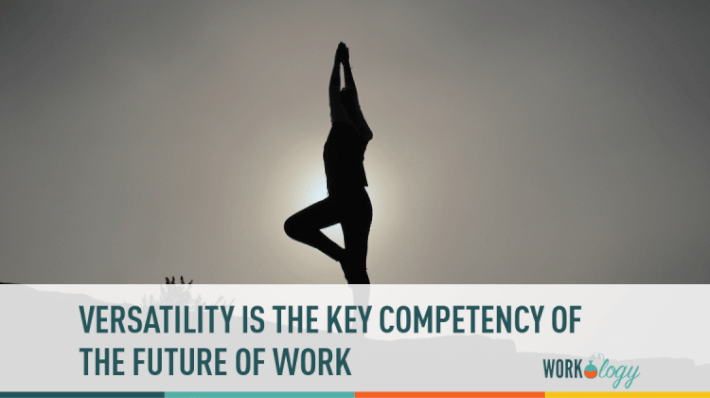 Vygotsky explains that capitalism is detrimental to the human personality. He believes that this system raises "people in just one special skill whilst suppressing all the remaining wealth of their productive inclinations and talents". He argues that it is education that should play the central role in the transformation of man. I think he is right. Even though we are part of a capitalist system, schools are in the right direction to provide students with a range of skills and subjects. My secondary school provides five mandatory subjects not to mention many electives such as drama, computer science and many outdoor activities. I think that it is indeed one of the school’s main goals to provide as many subjects as possible for our students to become versatile and to be able to choose what they like to move forward when they graduate.

Another concept that Vygotsky explains is polytechnical education. According to him, "the basic ideas which underpin polytechnical education, consist of an attempt to overcome the division between physical and intellectual work and to reunite thinking and work which have been torn asunder during the process of capitalist development". We have an outdoor program at our school which is located in Abitibi. We have the chance to be surrounded by nature. Students receive theory in the classroom, but then go out and try to apply what they learn physically. Activities such as starting fires, using compass or canoeing in the rapids are very popular and allow students to exploit both their physical and mental abilities.